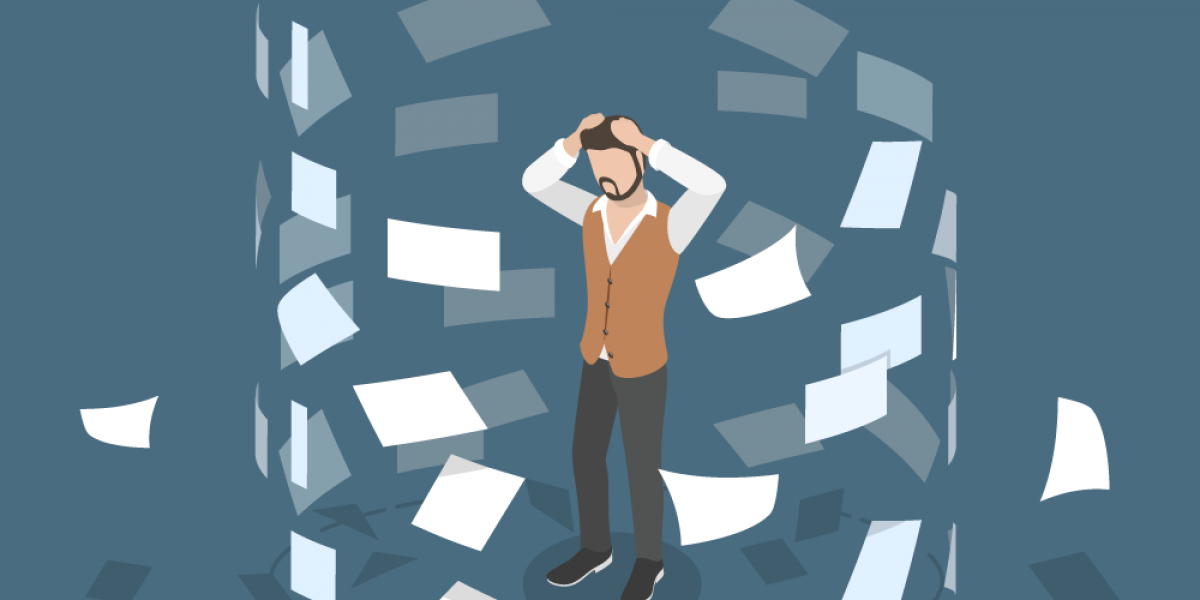 Arizona has Child Support Guidelines and it is REQUIRED that in every divorce, regardless of any agreement by the parents, a worksheet be submitted. That worksheet lists various information including parents’ actual or capable incomes, the cost of medical insurance for the children, childcare costs, and how much parenting time each parent will have. This information is then plugged into a chart, the same chart everyone must use – even lawyers – and from this a set child support amount is determined. So in a way child support may be the easiest part of the divorce, as its set by guidelines rather than some random figure to fight over.

While gathering this information sounds like a lot of work, it may not be. As in most divorces, particularly uncontested ones, the court may not require proof of these figures. Nor may obtaining the exact figure make a huge difference. So you just make your best assessment as to the different figures and we’ll do the math from there. Including seeing what may make a big difference or not. So, for example, if you think your spouse earns between $30,000 and $40,000 but you’re not sure exactly, we’ll run calculate the child support with both figures. And see what, if any, difference it makes. Obviously, if just a small difference, it’s not worth fretting over.

What if a parent isn’t working? Or isn’t working the hours or earning as much as they could? The guidelines say that if a parent is unemployed or working below full earning capacity, the court may consider the reasons. And if earnings are reduced as a matter of choice and not for reasonable cause, the court may attribute income to a parent. Meaning if someone is lazy or quit a job, their old or capable income can be listed. And generally, income of at least full-time minimum wage must be used. (Although there are exceptions.) Also, if capable income is listed for a parent but there would be childcare costs if that parent worked, expected childcare costs are also listed. And generally BOTH parents end up splitting those childcare costs.

Of course collecting child support can be a whole other matter. Generally, the courts require that child support be paid by wage assignment, meaning it comes from that person’s paycheck. But if there’s no paycheck to garnish, collecting the money is easier said than done. Although having a court order may at least be better than nothing.

Another issue with child support is the adjustment for the time each parent has the child. And not just the time he or she may have, but more so time that has costs associated with it. In addition, it’s not just the time a parent CAN have, but the time they REALLY have, ie: the historical practice. Granted, with newly separated parents, this can be more of a “he said/she said” issue. But, as with income, getting the exact number of days may not make that big of a difference.

And even if it does, the child support is not set in stone. Rather if income changes, insurance changes, daycare changes, the amount of time changes….all of those things may warrant a change in child support. Although many parents, rather than taking the time and money to file a formal modification, simply work it out themselves.

A lot of people feel it’s not fair that the court can tell them what to do with their kids. But the intent of the guidelines is to protect the children, as too many people would agree to something just to get the divorce. So it’s all about protecting the children. Parents can certainly agree to deviate from the guidelines. But the court has the final say.

Regardless of concerns you may have about child support, our office will be able to address them. Again, we’ve been working with the Arizona Guidelines for Child Support since they were first implemented – longer than any other document preparer in Tucson!. So we can play with the figures you have and even what you’re not sure about, run through various scenarios, see what the different outcomes are – all to help you decide what is best.

Call now for a FREE phone consultation, 7 days a week, 7am – 7pm. Speak directly with a certified preparer who will immediately review your case, discuss your options and tell you EXACTLY what your divorce will cost.
(520) 544-9888
call

If we agree on child support, how can the court tell us otherwise?

Are divorce forms really that easy?

How do I find the right help for my divorce?

Learn More About Us